Thomas Jefferson once said “The tree of liberty must be refreshed from time to time with the blood of patriots and tyrants. It is its natural manure.”

We almost agree: Let’s just use the Blood of Tyrants.

There are no reviews yet. 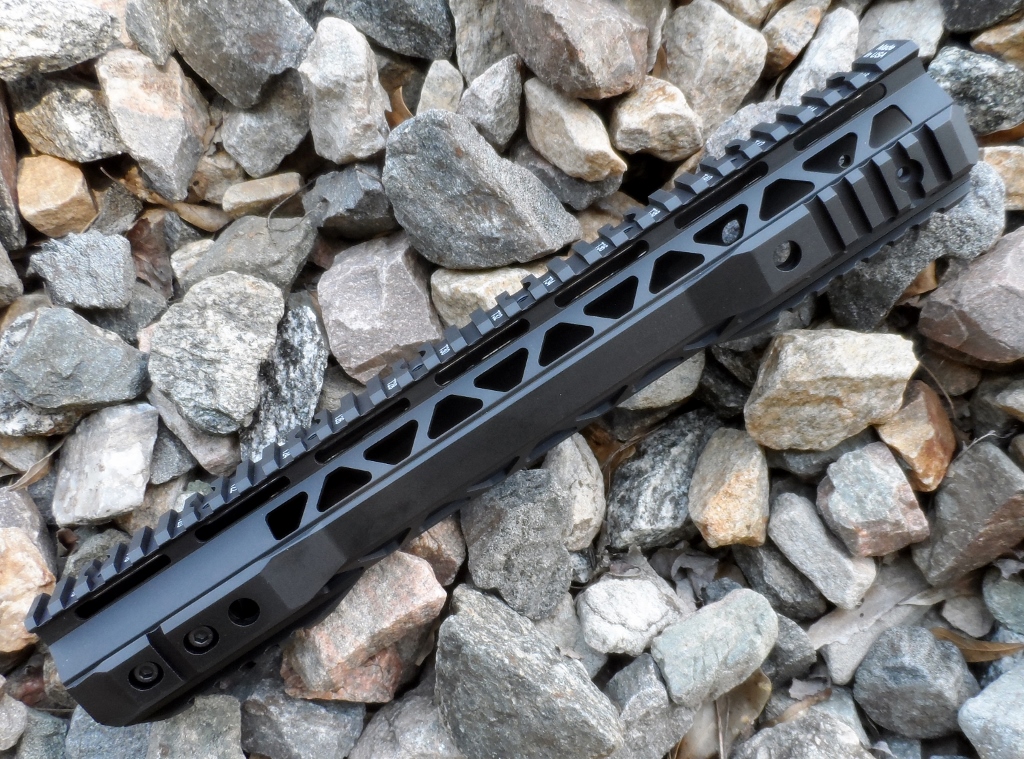 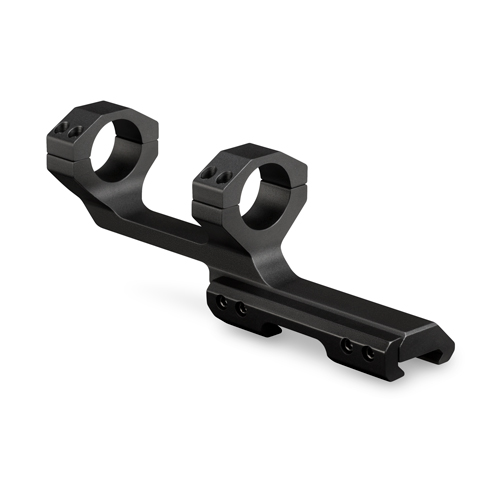 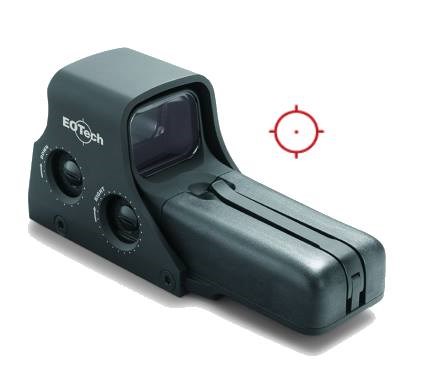